Welcome to the tenth installment of the EVE Blog Banter, the monthly EVE Online blogging extravaganza created by CrazyKinux. The EVE Blog Banter involves an enthusiastic group of gaming bloggers, a common topic within the realm of EVE Online, and a week to post articles pertaining to the said topic. The resulting articles can either be short or quite extensive, either funny or dead serious, but are always a great fun to read! Any questions about the EVE Blog Banter should be directed here. Check out other EVE Blog Banter articles at the bottom of this post!

This month's banter leans a little, OK a lot, on the academic side. It comes to us from xiphos83 of A Misguided Adventurer, who asks the following: " Victor Davis Hanson argues that western culture, comprising of ideals such as freedom, debate, capitalism, and consensual government, are what make western society so successful at waging war. These ideologies create a warrior who's direct participation in government, ability to think freely, and desire to remain free, fights harder and is willing to suffer more than his conscripted foe. Though a military must remain a structured oligarchy to fight a war effectively, why in a world where military conflict is as familiar as breathing are there so few alliances that embrace these ideologies when governing their members?"


Victor Davis Hanson's argument is flawed. That was easy.
Posted by Hallan Turrek at 12:15 AM 1 comment:

Email ThisBlogThis!Share to TwitterShare to FacebookShare to Pinterest
Labels: jokes

There are few things in this life that I've ever been sure of. I knew my wife wasn't coming back. I knew I'd win re-election last term, and I know now that Spectre sucks.
Ramir Jonas - Gallente Senator

You probably won't recognize the man in the picture, that's alright, not many do. That's Spectre, the Eve Newb. He's that guy that lost during the last blog banter contest. He's been on a bit of crusade recently about his really very stinging loss.

He believes he was cheated! Spectre, if you're reading this I've got a little message for you. 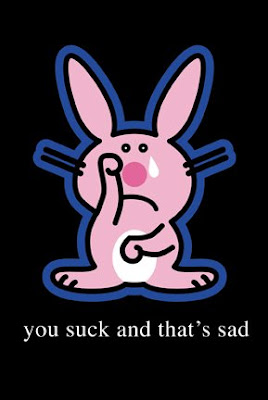 I'm throwing down the gauntlet, you wanna rumble? We'll rumble. You wanna pick daisies in the fields all day with the sun shining brightly in the sky and a warm breeze gently wafting... uh never mind.

Point is, I'm throwing down the gauntlet. 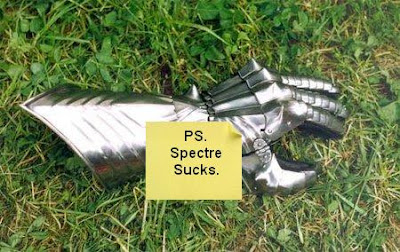 Bring it son.
Posted by Hallan Turrek at 1:16 AM 8 comments: 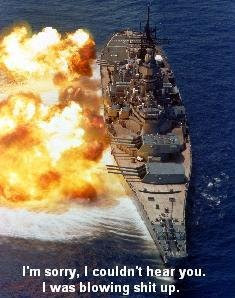 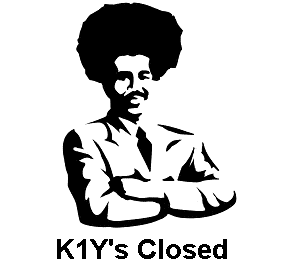 Bit late, but here we go.

I should be able to pick up the frequency of posting sooner or later, but I really ought to remove the "probably Wednesday thing, since I've yet to actually update near that day.

Beyond the new writing commitments I've made, I've also decided to move, and it's taking money and time to get it done.

I've moved into 0.0 for a while at least, and joined up with some old friends in a new corp. Obsidian Operations. It's got a fair number of old Bastards as members, and is led by Jedziah. I'm going to have some fun.

Peace.
Posted by Hallan Turrek at 1:08 PM No comments:

Email ThisBlogThis!Share to TwitterShare to FacebookShare to Pinterest
Labels: update

Wisdom is knowing what to do next, skill is knowing how to do it, and virtue is doing it.
David Starr Jordan
"So what do you want to do?" Sarah sat across from Hallan in the makeshift office he'd set up on their new Myrmidon.

"Well, now that CONCORD doesn't think I'm a criminal anymore, I'd like to go back to high sec,"

"That's not what I mean Hal, the Gallente millitia is a lost cause. Where are you going?"

Sarah stood up and reached into her pockets, she pulled out a strip of paper and placed it in front of Hallan, "I know these guys, they're good. You know some of them too actually,"

"Alright,"
Posted by Hallan Turrek at 1:01 PM No comments:

The One Where I Start Something.

So I started a little conflict a few days into my 0.0 career.

Turns out these guys have a history of camping systems and dropping covert cynos for a fleet of black ops battleships. Sounds like fun to me, but not so much for everyone else. The alliance was, unhappy to say the least.

It's all simmered down for now, but I still think the whole thing is pretty funny.
Posted by Hallan Turrek at 11:53 AM 4 comments: