And I'm here to remind you
Of the mess you left when you went away
It's not fair to deny me
Of the cross I bear that you gave to me
You, you, you oughta know
Alanis Morissette - You Oughta Know
Ok, I'm not a CCP hater. I've disagreed with them in the past, but all in all, I'm a fan. They make a game I play and make my own content for, so obviously there's some love there. Still, how they could let the latest forum issue go the way it did is just confusing. 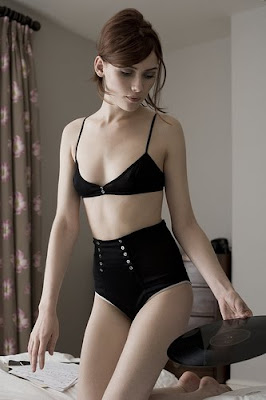 And not in a good way, like these underwear.
We all remember the initial introduction of PI, right? When people could still buy stuff off the market, and reprocess it to make tons of money, right? What we had there were professional game developers making a very basic and stupid mistake. That should never have made it onto the main server, and yet it did. So we were all left scratching our heads and wondering how anyone could be that incompetent.

It's ok CCP, nobody else likes where this is going either.
And here we are again. The recent forum debacle has shown us that CCP's been pretty bad at learning from those kind of mistakes. This annoys me, it should annoy you. What's worse is that they were unclear in describing the exact extent of threat. "Our database is secure" is not what I need to hear from this sort of breach. That's the annoying part, their database was secure, they were at no risk of having client data stolen. They did that part of the work. The part they forgot was protecting us.

Now let me say first of all, I never visited the new forums. I found out about it the same way most people did, through Helicity Boson. Now I'm not a gloom and doom type, but most of what was said there makes sense, and it scares the shit out of me that CCP could allow such an exploit to go unaddressed until 30 hours after it's deployment. It should scare the shit out of you.

This guy gets it.
So mostly we're dealing with a purely forum based security breach. At least that's what the damage control post would lead me to believe. It's unlikely anyone had enough time to really screw with your PC through creative html placement. One doesn't need javascript to really fool you, especially when you're already on a trusted site. Still, there's a low likelyhood that anything actually happened. You're probably safe, and so is everyone else.

Look Lisa! A Guarantee. I'm sold. How do I give this guy my stuff again?
But why in the thousand gory hells was it even possible to screw us over? Shouldn't someone be looking at this stuff? Jesus H Christ. This ain't even the 2nd time this has happened, CCP has a long history of screwing up pretty basic logical outcomes. Deleting boot.ini when you patch? Why the fuck not? Forgetting that you can reprocesses stuff, even though you just made it reprocessable? Sure. Allow a gaping security hole in the forums to pass through inspection and multiple people reporting it in Beta Testing? Shine on you fucking crazy diamond. 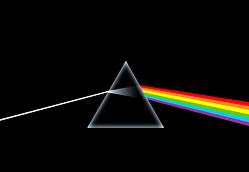 CCP's choice of unicorns and rainbows on the login page starts to make a lot more sense in this context.
Even a cursory glance at CCP's history shows they've got some problems in their past. Reading all that info indicates that there used to be problems with generating items, but it's fixed now. But it used to be pretty broken. CCP just kept making do, and making mistakes. And counting on the playerbase to catch those mistakes.

CCP has a bad reputation for not taking very much care with their product, and this is not the first time they've fucked up royally. They've gotten very good at damage control throughout the the years, because they've had so many self made problems to deal with. 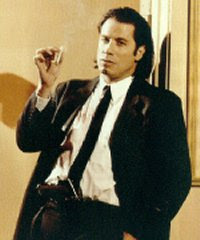 Sure he shot Marvin in the face, but at least he can blame it on being a Scientologist.
They're never going to make everyone happy. Lets face it, CCP couldn't do that even if they never ever ever screwed up. But they do, consistently. It's gotten so bad that whenever a patch DOESN'T include some crippling game breaking bug, it's remarkable. 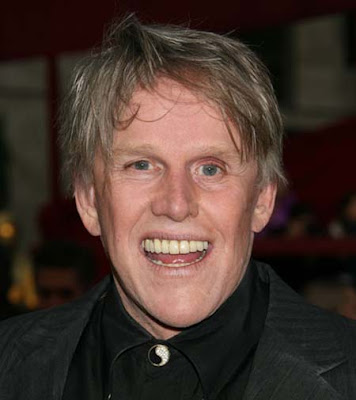 Kind of like this guy going through a day without pissing himself.
Posted by Hallan Turrek at 8:33 PM