You Gotta Learn to Play it Right.

You got to know when to hold 'em, know when to fold 'em,
Know when to walk away and know when to run.
You never count your money when you're sittin' at the table.
There'll be time enough for countin' when the dealin's done.
Kenny Rogers - The Gambler

The Aces and Eights bucked hard to the right as the drones slammed into it's left side. I dialed up a shield diagnostic on my console and saw that the repair systems had already failed. What a piece of crap. I kicked on my armor repair and loosed another volley of Gremlin Rockets. The Thorax had me webbed and scrammed at close range. The blasters were vaporizing large pieces of my armor and the drones were unrelenting. His structure began to take damage just as I exploded. I loosed a string of expletives and tried to warp.

Jammed in my pod. Just where I didn't want to be. The Thorax's drones were already pulled back and he held fire.

He asked me for ten million. I told him his mother wasn't going to get her money back.

She was lousy anyway.

I had the feeling that if a Manticore hadn't uncloaked just at that moment and slammed a full volley into the Thorax I'd have had some problems with breathing very shortly. I took the reprieve and started to warp as the Thorax exploded in a pretty little halo.

Just another day out in Old Man Star. I love and hate that system. I've yet to score a kill there, as every single bit of "honest combat" is merely another trap. But if you want some action, you're sure to find it there.

I warped my pod back into Vitrauze and unpackaged one of my Rifters. I had the deck hands label it like all of my Rifters, and I took the Jokers Wild into the cold.

I felt like exploring, so I took a trip to New Eden. It was fairly uneventful, but I took some pictures.

Close up shot of the Eve Gate. 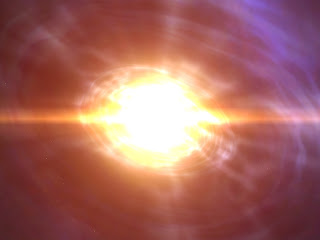 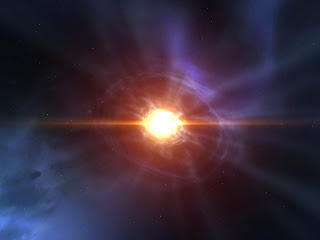 My Rifter and the Gate 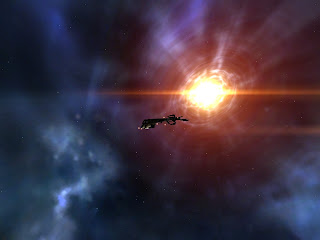 Warping towards the gate. 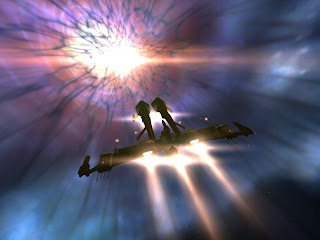 After that I warped back out to Gusandall, looked around there, and sped my way through high-sec in my Rifter. The faction police got one volley off on me but didn't take me down. I made it back into Vitrauze and decided to grab some sleep. An uneventful day, but I had fun.

Good day.
Posted by Hallan Turrek at 1:33 AM