If you're completely fresh to blogging, let me sum it up quickly: A blog banter is where a bunch of bloggers answer a simple question. CrazyKinux runs ours.

With the recent completion of the 3rd installment of the Hulkageddon last month, @CyberinEVE, author of Hands Off, My Loots!, asks: "Griefing is a very big part of EVE. Ninja Salvaging, Suicide Ganking, Trolling, and Scamming are all a very large part of the game. What do you think about all these things? You can talk about one, or all...but just let us know your overall opinion on Griefing, and any recommendations you may have to change it if you think it's needed." 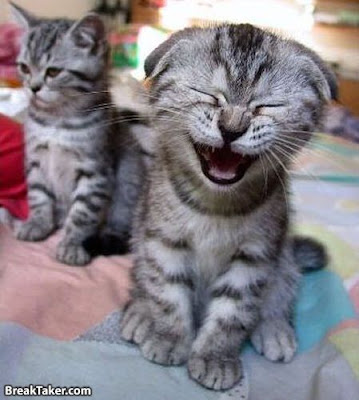 I am laughing at you if you think for a moment that Ninja Salvaging, Suicide Ganking, or Scamming are "griefing". So is that cat. The only thing on that goddamned list that is actual griefing is trolling. And that's tame in comparison to how bad the stuff that ISN'T griefing can be. This question gave me a serious WTF moment.

Why is it that in a made up world with it's own economy and it's own laws, that people think only blowing up each other's space ship is PvP? News flash geniuses, it ain't.

Lets take a look at the word "griefing" for a moment:

Source One: "A griefer is a player in a multiplayer video game that purposely irritates and harasses other players."

Source Two: "Griefers - differ from typical players in that they do not play the game in order to achieve objectives defined by the game world. Instead, they seek to harass other players, causing grief. In particular, they may use tools such as stalking, hurling insults, and exploiting unintended game mechanics,"

Nope. This is probably the most complete definition and I bolded the important part for you.

Source Three: "Griefers - Players in online games that spoil the game for you"

Yeah ok. This one might fit, but it's so broad that anything that someone else does that you don't like falls into this category. Then again, this one is lifted from a glossary of Wii terms, so that may be why it's assuming you're some softy.

This cat also owns a Wii. 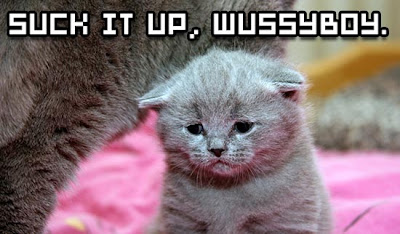 So lets assume you're not a complete wuss for a second. Lets pretend you signed up for a game that advertises sandbox play with complete knowledge of what that entails when it involves other people. I'm going to assume you're not an idiot, cause that's what I'd want from you.

In EVE, there are approximately 3 accomplishments you can really go for.

1: Isk and Assets. Collect more than anyone else and you win.

2: Sovereignty. Collect more than anyone else and you deal with a logistical nightmare that will haunt you even when you're not online and make you wish sometimes that you didn't have a second job called EVE. Or something like that.

3: Killmails/Reputation. Get a better rep than anyone else at something and run with it. Or just collect the most kills.

Is this the only guy in the world that gets this shit? 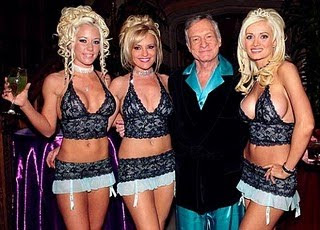 How does Ninja Salvaging not fit into collecting more isk and assets? How does scamming not mean collecting more isk and assets(and if you play your cards right, sovereignty)? The very definition of a successful suicide gank is to make money at it, and if you're not, you're doing it wrong. Hulkageddon had prizes you know. If it didn't, participation wouldn't have been quite so good. Even if you're not profiting, the killmails are motivation enough!

None of that is griefing, and I take exception to them being painted as such. They're a part of why I play, not a reason I wouldn't want to.

Let me put it this way, if you're into PvE, I'm cool with that. I am not going to call you a pansy over it. You aren't, some of you appreciate the PvP(all of the PvP) going on around you. I like that. For the rest of you who truely are carebears though, check it out:

These Are Also Pansies. 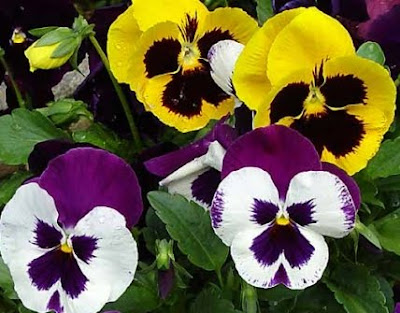