Although I laugh and I act like a clown
Beneath this mask I am wearing a frown
My tears are falling like rain from the sky
Is it for her or myself that I cry
The Beatles - I'm a Loser
So I've been a bit bored in Eve, and decided to pick a new project that gives me some incentive to get back into the groove. The new project had been code named Project Ahasuerus since I first thought it up, and now that it's moved into reality, I suppose something a bit less subtle would be in order.

I've been meaning to try out a T3 cruiser for a while, but I've really been short on funds and incentive to fly one. With the Cynabal I've managed to acquire in the Foxfire Rocket game, I had almost half of the isk needed to buy the design I wanted. I put a bit more isk in it myself, and bam. I've got a ship.

Now I'm not going to go into to many details of fit until I'm done, but yes it's cov ops capable, and yes it's got interdiction nullification.

So what's the goal of all this? A complete circumnavigation of new Eden. Not some speed run either, I aim to visit each null sec region in turn, and have a whole post devoted to at least once system in it. I will take pictures, and they will be posted here. I started in Jita, and decided to head to Fountain first. I began in Serpentis Prime, and I intend to end in Serpentis Prime. I'm pretty sure I can avoid empire altogether in this route, and so I will. Unless I actually see some serious scares, you're not going to hear much about my trip, since it's nearly impossible to catch me.

The path into Serpentis Prime was actually pretty clear, I did dodge one gatecamp on the way in, a small gang of folks probably pretty angry that I wasn't caught by the sucking 'dictor bubble they deployed. They sent a 'ranis after me, but I was long gone before he burned back to the gate. I also cross jumped a small/medium sized Wildly Inappropriate gang, which didn't even try to turn around and catch me. After a few more jumps, I made it to my destination.

I am fortunate enough to be in possession of a much better graphics card than I used to have, so I was able to take some pretty nice screen shots of this System.

Lets take a look at the surface of one of the lava planets: 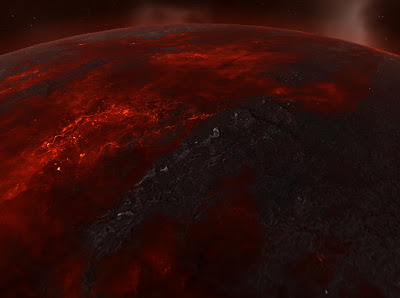 Now lets zoom out a bit: 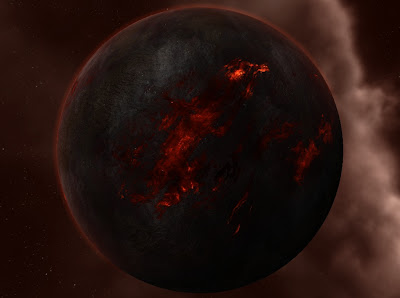 This temperate planet has some serious storms: 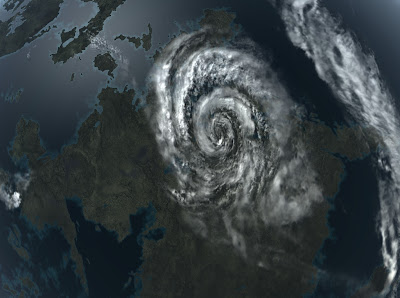 But sometimes it's just cloudy. 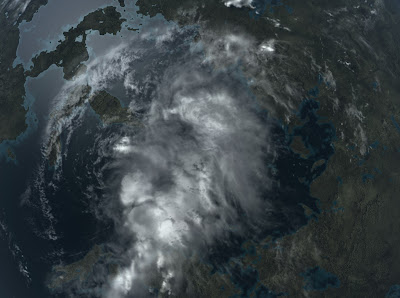 Inside the rarified atmosphere of a blue giant: 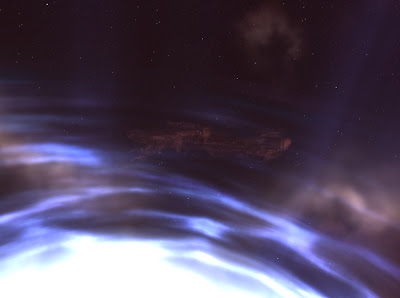 I'll leave you with one more parting shot from Fountain, which I took for a desktop image. 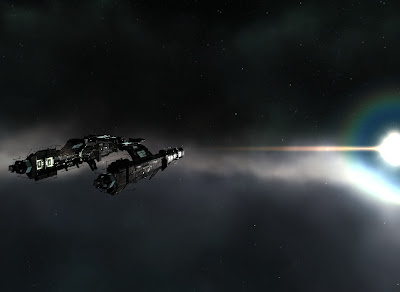