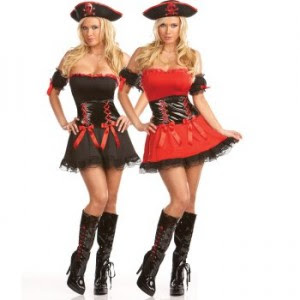 Derelict gates would sit in the middle of nowhere, and need to be probed out. I think this should tie into the developmental index ideas that people want to institute for low sec, but could stand alone as well. The concept is simple, once a certain threshold of kills per day is reached, the abandoned gates in a particular system activate(in addition to the gate it's connected too, of course), and get manned by the local pirate faction. There would be gate guns that are just as deadly as normal gate guns, with a major difference.

These gate guns would treat outlaws like normal gate guns treat normal players. In addition, those who aren't outlaws would be treated to a face full of hurt if they fire on an outlaw in range of the guns.

So basically, we're taking the old gate gun rules and flipping them around for the new pirate gates. These pirate gates would allow shortcuts across low-sec, into null-sec, into a few wormhole systems, and even into and out of high sec. Anyone could gain access once they'd bookmarked them. Only the gate gun rules would be different.

Now, onto the ultimate question, would something like this bring more people from high sec to low sec? The answer is simply: Not enough to be a solution for the terribly low population most of low-sec suffers from. The presence of hidden gates from high to low-sec would of course bring the occasional curious care bear, and a few more seasoned ones looking for a fight or a profit. The vast majority of care bears will stay in high sec though. This alone will not solve the many problems facing low-sec.

What this would do, however, is offer some benefit to the lifestyle choice of low-sec living. It is in dire need of some true motivation. If you don't enjoy the lifestyle for it's own sake, the concept of being a space pirate, or the friends you've made... the game itself has no real incentive to play as a low-sec resident.

Making it more fun for the outlaws would be a fantastic start.
Posted by Hallan Turrek at 12:22 AM