Nights in white satin, never reaching the end,
Letters I've written, never meaning to send.
Beauty I'd always missed with these eyes before.
Just what the truth is, I can't say anymore.
Moody Blues - Nights in White Satin
Esoteria and Stain!

So the trip into Esoteria was quiet enough. At this point in my trip, all my preperations have been for naught. The one bubble camp I've hit so far I could've easily avoided in a stealth bomber, and I've still yet to jump into a camp. Regardless, I'm way less than a quarter done with the trip, so it's a bit early to be assuming the T3 is useless. Next up is Catch and Provi, which are actual warzones right now, so I imagine I'll be getting some use out of the special features.

I've lived in Esoteria in the past, more than a year ago with a dysfunctional outfit called Cartel Syndicate. Some bad things happened to the whole group, but I decided to visit my old stomping grounds, 0-O6XF. Lots had changed, like the whole area being completely dead. I took some pictures of the station I used to live in.

I lost 10 rifters outside this. I could've just stopped undocking them I guess. 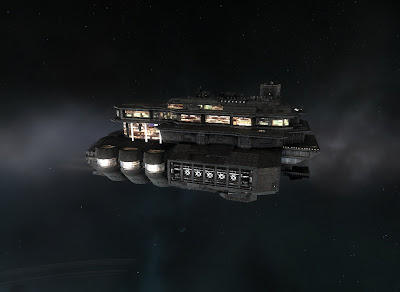 What is that S logo of? I vaguely recognize it... 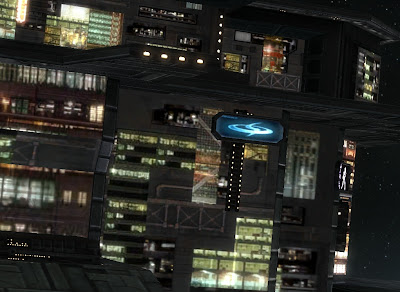 I'm pretty impressed at the level of detail here. Looks like real windows there. 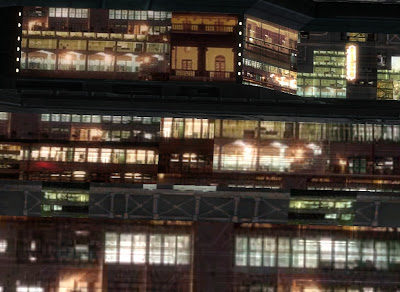 Here's the best part, of course. 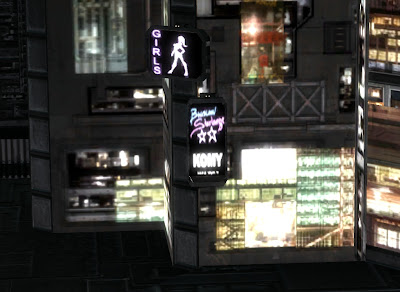 Pretty cool station, when it comes down to it. 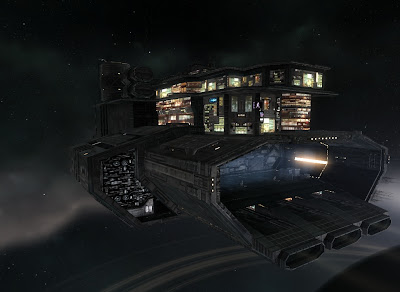 So from here it was a simple thing to dive into Stain. A few jumps in, I noticed a single planet system(2IGP-1). I figured that was interesting enough.

Lets take a closer look at an ice planet. 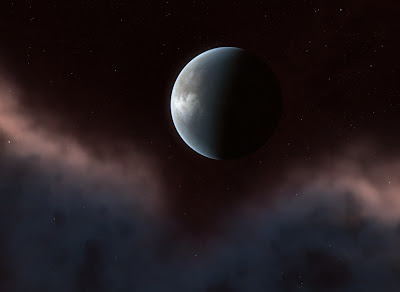 Nah. Closer than that. 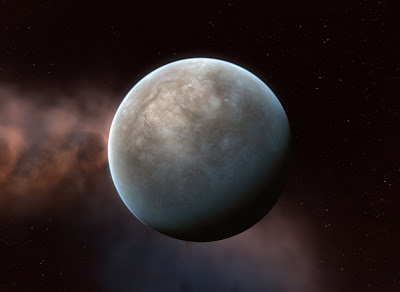 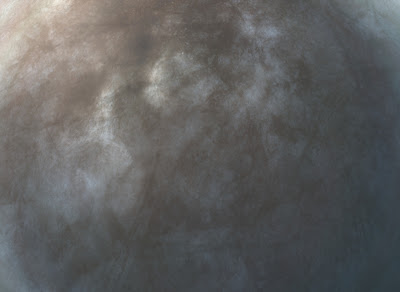 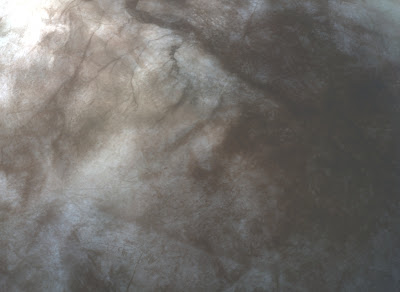 Again I'm amazed at the level of detail they've managed to achieve. Quite impressive.

Next stop, Catch and Providence!
Posted by Hallan Turrek at 12:01 AM