Suck On It, Trebek

'Cause little Willy, Willy won't go home
But you can't push Willy round
Willy won't go, try tellin' everybody but, oh no
Little Willy, Willy won't go home
Sweet - Little Willy
I'm going to try to shake things up just a bit, and have a bit of fun at the same time. I'm sure you guys've heard of the one red paperclip. I remember a couple of years ago someone tried something similar in eve, but I cannot recall much about it, or how far they got. This means they failed. You may disagree with that assumption, but I've made a bar graph that seems to indicate I'm correct. 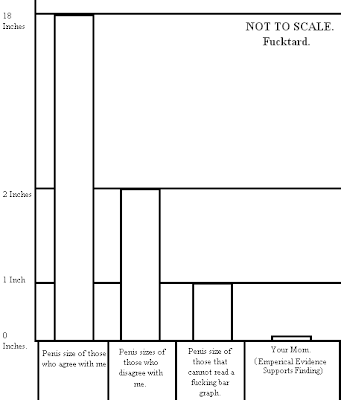 I on the other hand, would like to succeed. The paperclip guy wanted a house. I want a Fully Fitted Phoenix(alliteration HO!). So first thing I did was some leg work. I docked in a station with no ship. I got a noob ship and a piece of tritanium. I believe that free is about as low cost as something can get... and if you believe I'm wrong, I'll refer you again to the graph above.

So I took the tritanium to someone who was buying a few hundred for about 6 isk. I sold it for start up isk and turned it into a Foxfire Rocket. So now I'm working with a single Foxfire Rocket. From now on I'll only be doing trades... and I'll try to update each week sometime on or near the weekend. This will be my update for this week, and here's how you can participate.

Start a private contract with Hallan Turrek asking for a Foxfire rocket and giving me something worth more than that. It can be anything, but it just has to be worth more. At the end of the week, I'll accept the best offer, or go out looking for someone else, if you guys can't come up with anything.

I'll keep a running tally of names of who I make trades with, and keep a post updated with that information.

If you don't know how to make a contract requesting a particular item, mail me with what you want to trade, and I'll set up the contract. Lets get trading!
Posted by Hallan Turrek at 12:01 AM